When considering a tropical island break, the mind automatically latches on to the idyllic Caribbean. However, off of the coast of East Africa, nestled like gems in a crown, are a plethora of unique islands, shaped by the culture, locals, wildlife and landscapes that adorn them.

Whether you’re looking to indulge your palette, dive in lambent coral reefs or sip cocktails on a dream-like beach, there’s an island to suit every wish and budget.

The feet of Guajarati merchants, Omani traders and colonials from Europe have felt the earth of East Africa’s islands beneath their feet for over a thousand years. With the islands acting as strategic bases along trade routes linking the Indian Subcontinent, Arabian Peninsula, and Europe, many travelled to the various islands to farm sugar cane and spices, and to trade in gold, ivory and slaves.

With a complicated history, each island is a unique patch of a rich cultural tapestry, from Zanzibar’s Shirazi heritage, Lamu’s 15th Century Swahili runs and the plantation homes and creole cuisine of Mauritius. 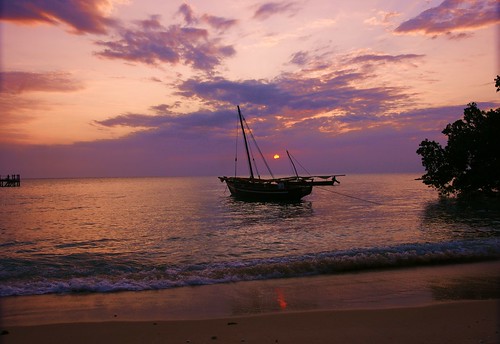 Lamu Island is part of the Lamu Archipelago of Kenya and is the oldest inhabited settlement of the country. Very similar to Zanzibar’s Stone Town, both destinations take the form of a traditional Arabian medina maze, with balconied townhouses encroaching on narrow lanes, crammed with souks selling wood, silver and leather. The chance to intimately witness centuries-old traditions is an unparalleled experience for travellers, as well as Lamu’s Maulid Festival.

Every January, Lamu celebrates the birth of the Prophet Mohammed with poetry, music and the historic Zefe procession. Zanazibari families prefer to gather in the beautiful Forodhani Gardens and snack on sweet mandazi (Swahili doughnuts).

A much loved Mauritian tradition is the table d’hote, a meal of Creole delicacies such as honey lamb, accompanied by Sega music; a style brought to the island by African slaves. 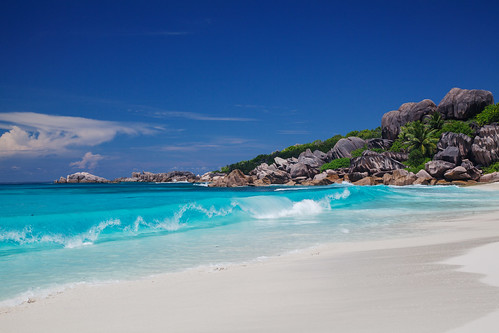 Although not always budget friendly, diving and beach aficionados revel in Mozambique’s Quirimbas and Bazaruo archipelagos. Not only are the beaches flawless, but giant manta rays float over the coral reefs, whale sharks patrol underwater canyons, and all five of East Africa’s turtle species make their homes there. Collectively, both Bazaruo and Quirimbas are made up of 32 islands and, although expensive to reach, flights from Tanzania have improved affordability and access.

Offering the same luxury as these two destinations is the Seychelles; a bijou archipelago. The clarity of the water, island exclusivity and diving opportunities are second to none with private island getaways such as Desroches, Fregate and North, as well as a unique whale shark monitoring programme based in Mahe. 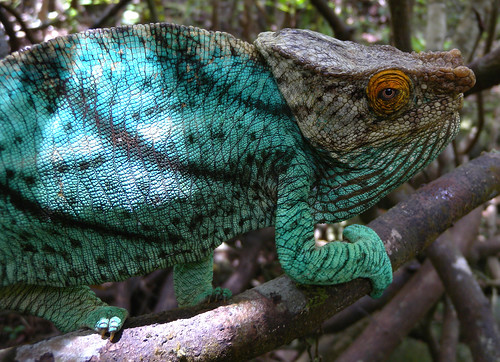 Even for the most jaded visitors of national parks, Madagascar’s primordial forests, dramatic peaks, extinct volcanos and stony deserts are a prehistorical experience. 160 million years ago, Madagascar became detached from the continent of Africa and followed its own special evolutionary journey, with the island boasting 70% of its wildlife and 90% of its vegetation as endemic.

The east of the island is bequeathed with mountains, responsible for creating the tropical climate that nurtures the island’s six rainforests, while it’s 450 kilometre coral reef is the fifth largest in the world.

Just east of Madagascar is the French island of Réunion. The destination offers a more accessible dose of the same scenery as Madagascar, but with better wine – the island produces its own. Within Réunion you can hike the smouldering caledra of the Piton de la Fournaise and canoe amid the waterfalls of the Cirque de Cilaos.