The Top 10 Most Prosperous Countries -

The Top 10 Most Prosperous Countries

The Legatum Institute, a London-based think tank, release their global Prosperity Index annually and the endless survey ranks the mos
t prosperous countries in the world.

Many assume prosperity is used in reference to the financial standing of a country and, while this is included, the Legatum Institute considers more factors in its ranking. The organisation compares 89 variables to distinguish the ranking, including traditional indicators such as per capita gross domestic products and the number of people in full-time work, to more unusual figures such as the number of secure internet servers a country has or how well rested people feel on a day-to-day basis.

Having risen two places since 2015, the Emerald Isle has crept into the top 10 for 2016. Ireland was most successful in the safety and security category, ranking in 4th place. The country was ranked 6th for personal freedom and 8th for education, with a teacher to pupil ratio of 16:1.

The only sections letting Ireland down were economy, and entrepreneurship and opportunity, in which Ireland ranked 18th for both. 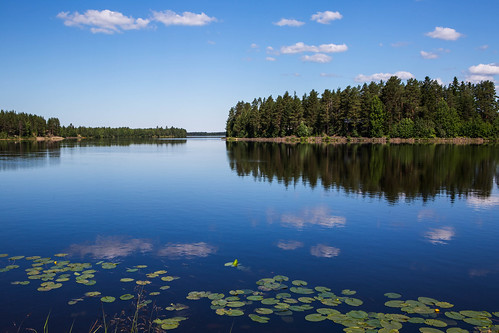 Despite Finland falling 1 place this year, it still boasts an impressive ranking of 3rd with regards to the safety and security sub-index. The country also fared well for both governance and social capital, taking the 5th spot. However, Finland could have ranked significantly higher if it were not for its 33rd place ranking for economy. Since the stagnation of trade with from Russian, Finland has struggled from economic woes. The government also has one of the highest spending rates in Europe

The Netherlands has risen one place this year, helped by a strong education ranking of 4th. Education is orientated towards the needs and background of the individual in the country and teaching is divided over schools for different age groups, some of which are split into streams for different educational levels.

The Netherlands ranked well in both health and social capital sub-indexes, gaining well-deserved 5th and 7th places respectively. The only category to let the country down slightly was safety and security, for which it ranked 19th. However, all results were below the global average. 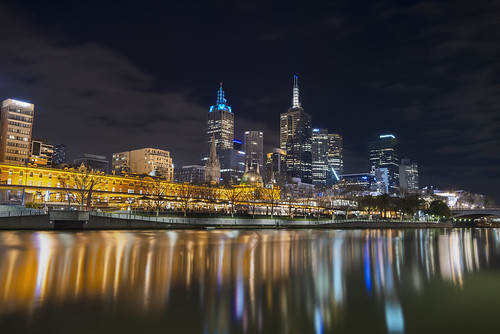 Australia is one of the few countries that has remained in the same position as the previous year. Historically, Australia has had an excellent education ranking (never lower than a 2) and this year is the same, holding on to the top spot which was bestowed upon it last year.

Australia ranked well across all categories, only wavering in the health and safety and security sub-indexes but still receiving a very solid placing of 15th for both.

Despite having fallen from 5th place last year, sub-index ranking for Canada is very impressive. The country was ranked in 2nd place to Australia for education, and secured the top spot for personal freedom, with 94% of the country satisfied by their freedom of choice.

Aside from ranking 15th for entrepreneurship and opportunity, Canada was strong across the board. 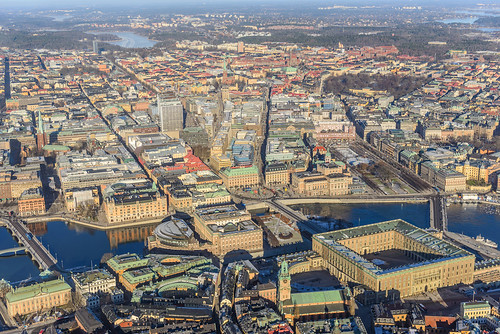 Sweden has risen by 1 position this year and its best performance was in the entrepreneurship and opportunity sub-index, ranking 1st. The country also proved its worth in the governance section, receiving 4th position.

Generally, Sweden is positioned well, the only discrepancy being for education, in which it ranked 17th. Sweden was once regarded as a byword for high-quality education, but has seen its scores in the Programme for International Student Assessment (Pisa) assessment plummet in recent years.

The country has only slipped one place this year, and strong social cohesion and community engagement mean New Zealand has the best level of social capital, ranking 1st for it. Personal freedom and governance were also strong indices for the country, holding 2nd place for both.

The only thorn in New Zealand’s side is health, for which it ranked 19th, and could be due to the mixed public-private healthcare system that has become the norm due to significant changes in the system in recent years. 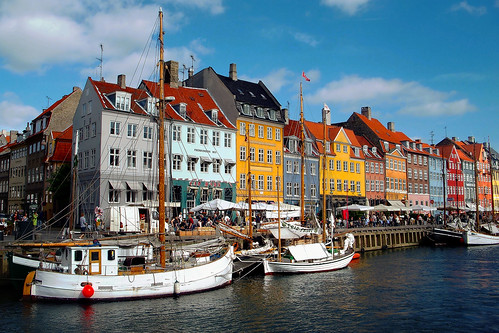 Denmark climbed one place this year and the Danes are benefiting from great governance, top-level education, and a high social-capital score (all in 3rd place). If not for its relatively poor health score of 16th position, the country has the potential to reign triumphant in 1st position on the index next years.

Always the bridesmaid and never the bride for Switzerland, who has been second in the Prosperity Index for three consecutive years. The Alpine nation ranks top of the governance sub-index and has the second-highest-rated economy, closely followed by health holding 3rd position.

The education sector is the only sector to struggle in the index, receiving an 18th place ranking. and possibly due to Switzerland dealing with cultural and linguistic diversity and appropriate education to promote and serve the unique blend. 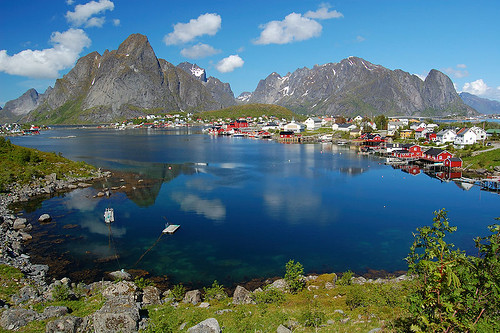 Norway has ranked 1st in the index for the past 6 years and this year is no different. The Scandinavian country is the only contender to be ranked in the top 10 of each sub-index, but interestingly, not positioned top in any.

The country ranked best in the sub-index of social capital (2nd) and also fared well in personal freedom (3rd), health and economy for which both received 4th place.

This website uses cookies to improve your experience while you navigate through the website. Out of these, the cookies that are categorized as necessary are stored on your browser as they are essential for the working of basic functionalities of the website. We also use third-party cookies that help us analyze and understand how you use this website. These cookies will be stored in your browser only with your consent. You also have the option to opt-out of these cookies. But opting out of some of these cookies may affect your browsing experience.
Necessary Always Enabled
Necessary cookies are absolutely essential for the website to function properly. This category only includes cookies that ensures basic functionalities and security features of the website. These cookies do not store any personal information.
Non-necessary
Any cookies that may not be particularly necessary for the website to function and is used specifically to collect user personal data via analytics, ads, other embedded contents are termed as non-necessary cookies. It is mandatory to procure user consent prior to running these cookies on your website.
SAVE & ACCEPT